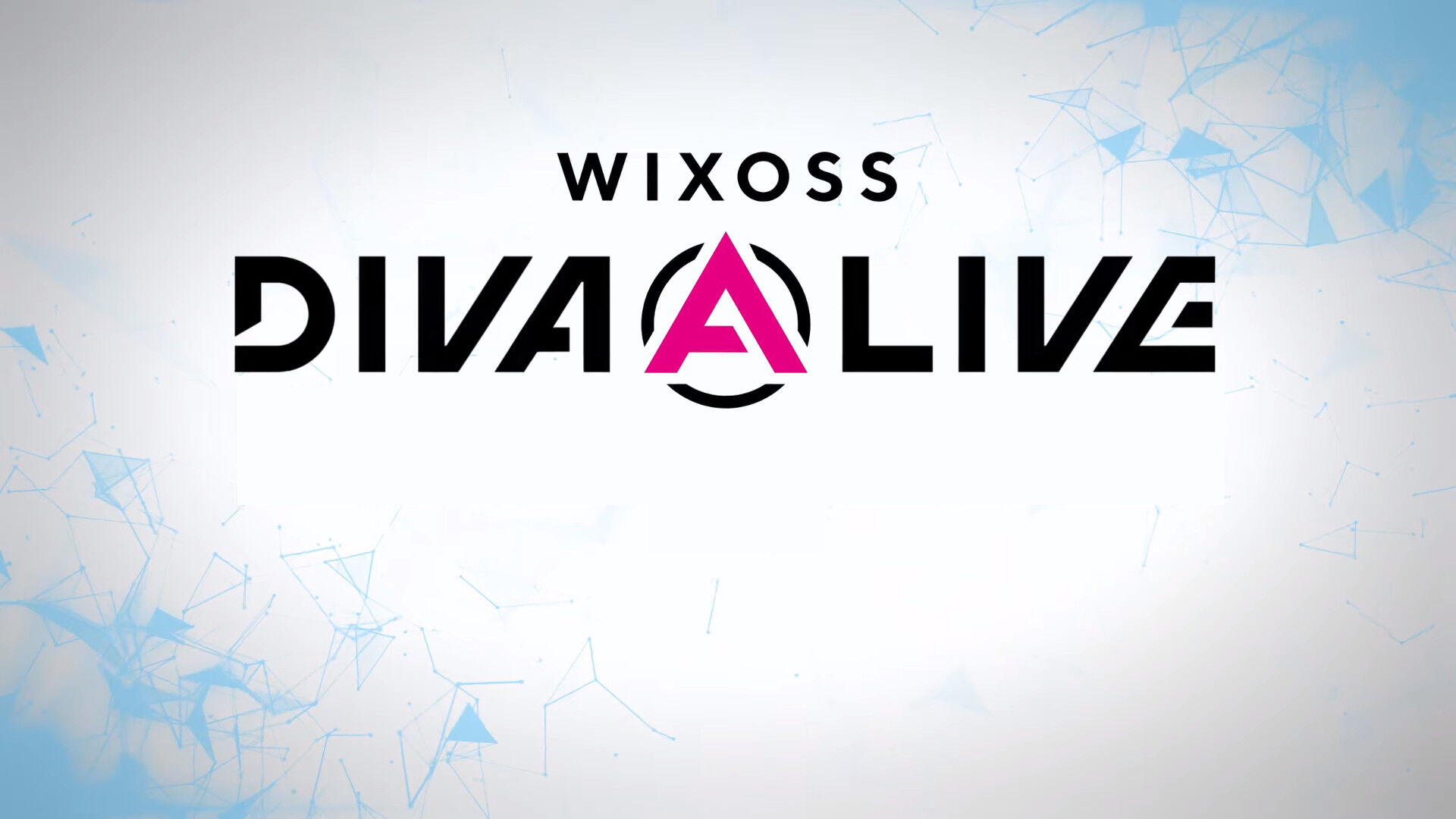 What's on your mind?

Did Yuzuki Kurebayashi and the others ever get their bodies back ?
(edited by Subaru Chiki)

Deck lists here: (can't tell who is who though)

So what do you guys think?

Yuki was a favorite with 19% participation rate, but I'm surprised she didn't win any of the final match-ups. She doesn't seem to be that OP as everyone though. Piruluk taking 2 spots is also a bit surprising for me.

I missed this, but a while ago; the teaching function in the WIXOSS app had gotten a (shoddy) english translation. It currently only has the Blue CathaRsis deck in english(Red Doping and Green Tentacle are in the japanese mode only), an odd choice made is that none of the cards names are translated.

I am sorry... But there will be no more updates...

Seems pretty straight foward to me.

The only automated(or atleast seems automated) alternative i've seen is in development and is shown off here:

You can see my fanon Wiki. http://selector-wixossfanon.wikia.com/

Just curious on the whole thing, after managing to complete building a Template based on the Winter Sports printings we got in WX-22. What are your thoughts on the whole concept of getting unique borders with certain reprinted cards? I know that the Baseball Promotional Prints of the Level 0 LRIGs did this before and I was curious to hear your thoughts.

Disclaimer: I only consider the best deck for each lrig for this meta, which might explain why I put Anne and Yuzuki in Tier A. (2-stop variant)

(edited by A Fandom user)

See here for full list of cards. Official List here. Only the new restrictions are announced below, along with some commentary.

I'm well aware there's already a channel in the Card Games server, but just personally, joining such a huge server is intimidating, and I'd rather not be restricted to a channel like that. That in mind, I decided I'd go ahead and set up a Wixoss server. Of course, it's kind of pointless to make a server like that if no one else is interested, so...Yeah, if anyone is interested, please let me know.

The series has introduce a lot of cute girl as Selector .

So , Who is the most attractive and prettiest Selector of the series ?

To me , It is tie between Ruka and Yuzuki !

Haven't found anyone in Lostrage series as pretty as those two.

PS : This thread is about Selector , not LRIG.

So, WEBXOSS, our friendly online automatic WIXOSS Simulator, has completed the alpha version of WX-13 Unfeigned Selector, and wants players to test the game, as well as identify bugs which may show up during the play testing.

Test the game here. Leave related feedback below in the comments. Feedback is appreciated.

Since WEBXOSS (User) may have a difficult time centralizing all the bugs and feedback related to this, I have set up a convenient thread.

Now, for a quick overview of what to expect:

Leave a comment down below to report your experiences playing the game, possible glitches, and some recommendations. When reporting glitches, report the following information:

Thank you for helping out.

See here for full list of cards. Official List here. Only the new restrictions are announced below, along with some commentary.

Okay, so this is mainly in case people who use WEBXOSS (our beloved online WIXOSS simulator) encounter any more bugs.

I'll highlight and/or update this if people post new bugs here, so that people know what to expect before playing.

(edited by A Fandom user)
I don't know how to download this game.
(edited by moderator)

The full version of the song makes me hyped up for the upcoming movie on feb 13.

Today's adventure was with 4-player variants. Everyone-vs-Everyone-Else, Teams and Assassin. Balance held up surprisingly well even although that was where I figured the problems would be. I doubt going outside the pre-builts would work without further modification but we only had the initial 5 pre-builts so there weren't any problems. I figure if people have bad spatial relation skills (for SIGNI zones at angles) it would be a problem but everyone at the table was a designer or an engineer so there was no trouble.

EvsEE - This was actually really fun. A complete caconphony of battoru in all directions. Nothing lived very long at all. I'd love to try this when my other pre-built decks arrive.

Teams - This actually took the most tweaking (and a few tries). I'll call the teams A and B and players A1, A2, B1 and B2. The best turn order seemed to be A1, B1, A2, B2. Allowing players to Guard for their teammates seemed to be ok and not too disruptive. Sharing ener zones, LRIG decks and hands is out of the question as that's just too powerful. Also found that cards that target all opposing SIGNI only affect one opponent. Like with EvsEE the dynamic of spreading attacks between different players was really fun. But man SIGNI don't live very long LOL.

Assassin - Assassin is really meant to be done with, like, 8+ people but there are only 5 decks here and 4 players. For those who don't know, Assassin is a variant where you put everyone's name into a hat. Everyone draws a name and keeps it secret. Although you can attack anyone the first player you kill has to be the person you drew the name of. If not, you lose too. When you kill your target you discard their name and take whatever name they had as your new target. If you draw or inherrit you own name you can kill whoever you want but of course once you do you get their name and are no longer a rogue.

All of the problems we encounted had to do more with 4-player Assassin than with Assassin Wixoss. It's just too few people. In game 1 we were all rogues at the start. Although, unlike with MtG, Assassin Wixoss has a pretty cool feature. I admit I haven't played much but Wixoss seems to have a sense of frantic despiration when the Life Cloth runs low which I find is missing in MtG. As somebody can actually sit at 0 Life Cloth and still put up a crazy strong resistance Assassin was a lot... sneakier here. People get dropped to 0 Life Cloth and are still unsure of who is actually trying to kill them. That was pretty exciting.

TL;DR = If you have the skill to tell where Signi Zones line up when players aren't sitting across from each other, and can handle sticking to the pre-builts, these three variants are pretty fun for those who can play with irl.

(edited by Dragnfly -my name was taken:()
Guidelines 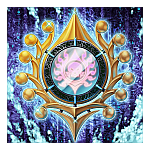 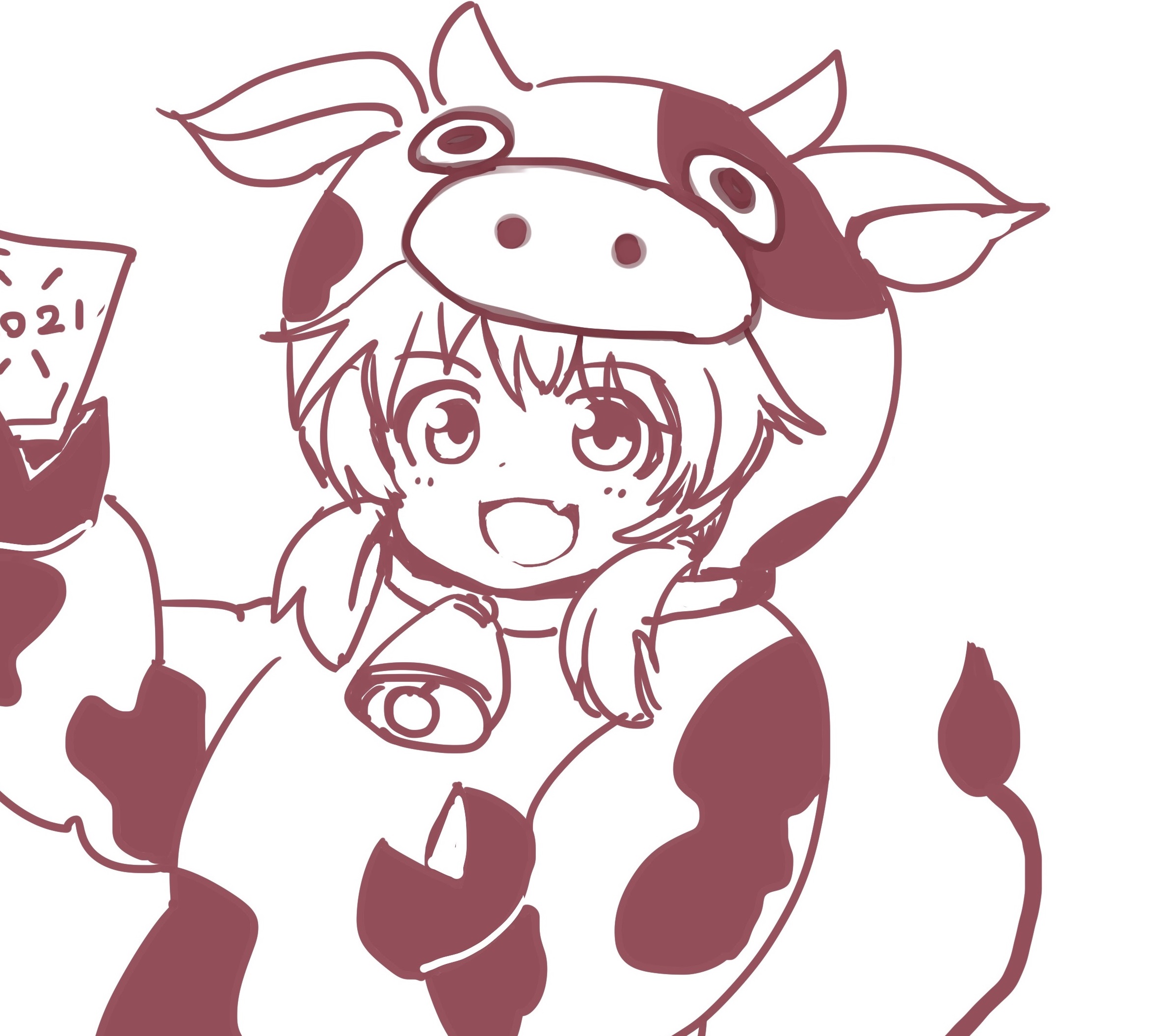 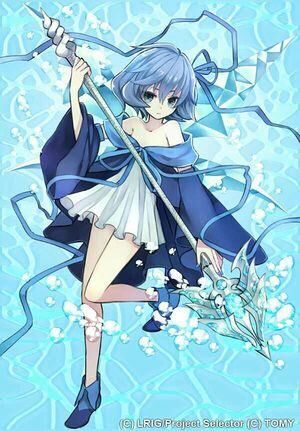 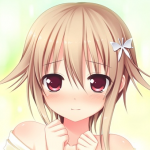 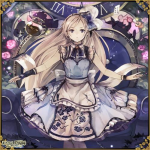 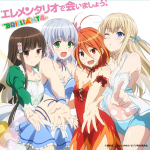 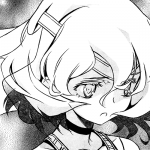 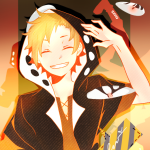 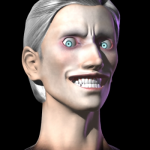