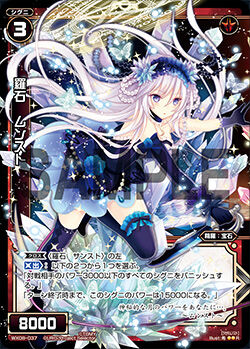 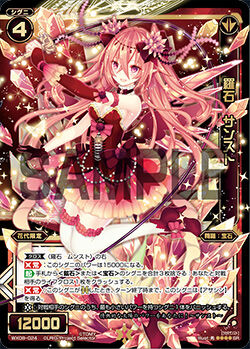 Adding <includeonly></includeonly> to the end of a section header will remove the edit button. I rediscovered this easily after forgetting how, but I'm putting this here so that I don't forget. Not sure if I'll use it a lot, though.

These refer to Alfou cards when she appeared in the manga, and do not represent any information about future card releases.

Community content is available under CC-BY-SA unless otherwise noted.

Ranked #1
on this wiki